Millions of farmers, landscapers, gardeners, and homeowners have used the weed killer RoundUp for decades, and only recently, have learned that it could have deadly health effects. Across the country, over 40,000 lawsuits have been filed against Monsanto (Bayer), the product’s manufacturer. This came after research uncovered a link between the herbicide’s active ingredient, glyphosate, and the development of Non-Hodgkin’s lymphoma (NHL) and other lymphatic cancers.

The Dunken Law Firm is currently reviewing and taking cases on behalf of victims in Pennsylvania. If you or a loved one has been exposed to RoundUp, then subsequently diagnosed with NHL or another cancer, you may be entitled to compensation. Contact our Pennsylvania Roundup lawsuit lawyer today by calling (713) 554-6780 or reach us online. 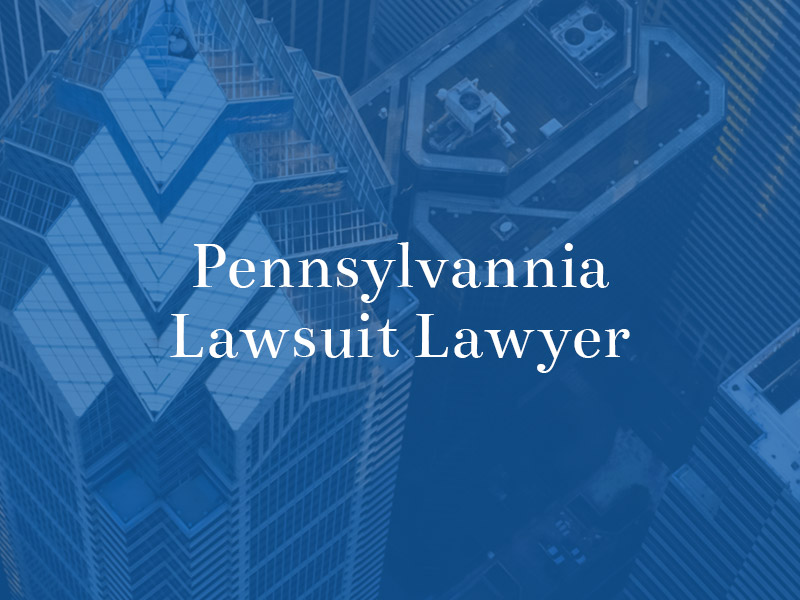 What is Roundup and How Does it Cause Cancer?

Marketed as a safer alternative to other herbicides available, RoundUp began being sold in 1974. Since then it has been used liberally on farm crops, in garden nurseries, as well as residential areas. Some weeds eventually became resistant to the herbicide’s active ingredient, glyphosate, leading Monsanto to develop genetically modified seeds that were able to tolerate higher exposures of glyphosate. This meant farmers could apply the herbicide in larger quantities without destroying, what are known as RoundUp Ready crops. Additionally, RoundUp exposure has increased due to a more recent practice of spraying the chemical right before harvest, leaving greater amounts of residue on crops.

In 2019, researchers performed a meta-analysis and concluded that exposure to glyphosate can increase an individual’s risk of contracting NHL by a startling 41 percent. This finding came after the chemical was classified as a probable cause of cancer in humans in 2015, by the International Association for Research on Cancer (IARC), an arm of the World Health Organization (WHO). The IARC discovered that glyphosate can potentially cause cancerous tumors in animals, as well as damage to human DNA.

Who Is at Risk for Developing Cancer From Roundup?

The people at most risks for cancer from Roundup include:

These individuals are more likely to develop cancer since they typically work with RoundUp for a prolonged period of time, and can be exposed to dangerous concentrations of glyphosate.

Pennsylvania Counties Most at Risk from Glyphosate

Residents in the following Pennsylvania counties are the most at risk of being exposed to glyphosate:

The number next to each county refers to the amount of glyphosate used over a 25 year period, between 1992 and 2017.

Who Can File a Roundup Claim Against Monsanto?

Any individual diagnosed with NHL or another type of cancer after routinely using RoundUp, as part of their occupation or on their property (i.e. use on lawn or garden), may have the right to file a claim against Monsanto. Thousands of people across America have filed Roundup cancer lawsuits to pursue compensation. Consider speaking with a RoundUp weed killer attorney about filing a lawsuit if you believe your illness is related to the product’s use.

If you believe RoundUp is to blame for your illness, call our office to schedule a free case evaluation. We can help you decide if filing a Pennsylvania Roundup lawsuit is the right choice for you and your family.