Human trafficking is forced servitude in which one person, or a group of persons uses a combination of deception, fraud, violence or even threats of death to force agricultural, domestic or sexual labor. Victims are recruited, abducted, transported or received for the express purpose of their continued exploitation. They are not free to leave, plan, or secure fair payment for their labor, and attempts to do so are often met with threats, violence, and other physical, emotional and sexual abuse. Learn more about how our mass tort attorney can help with a human trafficking lawsuit. 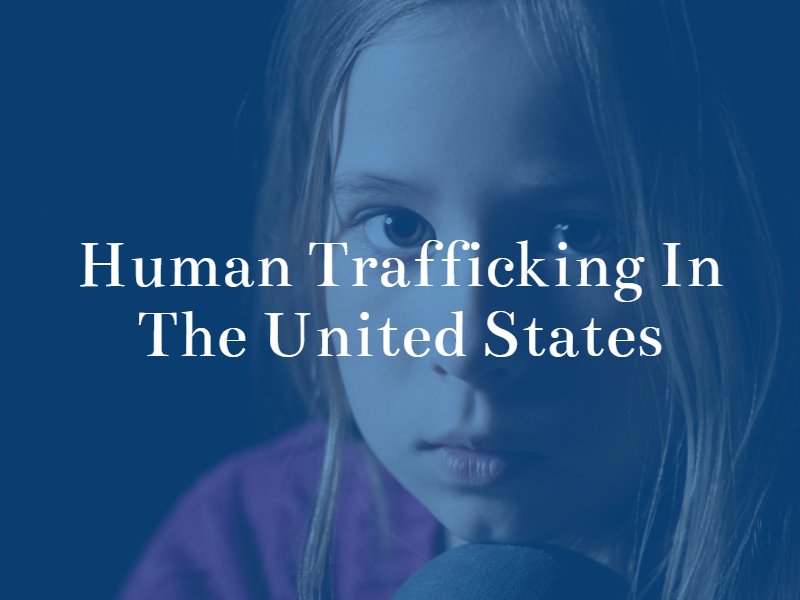 Is Human Trafficking a State or Federal Crime?

Human trafficking is considered a crime by both the federal government, and in the state where the alleged crime took place. The United States will take jurisdiction over cases that occur on federal property, across state lines, or on tribal land.

What Are the Top States for Human Trafficking?

Increase in Reported Cases of Human Trafficking Across the U.S.

As the data in the table above clearly shows, the number of reported human trafficking cases has increased in every state in America in the last 7 years, as reported to the Human Trafficking Hotline. The chart below shows the percentage increase or decrease for states in the U.S. from 2017 to 2018. The national average was an increase of 32.3% and 29 states had a rate increase higher than that. Only 5 states (Connecticut, Vermont, Wyoming, Montana and North Dakota) had less reported cases in 2018 than the previous year. South Dakota had the highest percentage increase of 244% as their cases increased from 18 to 62. 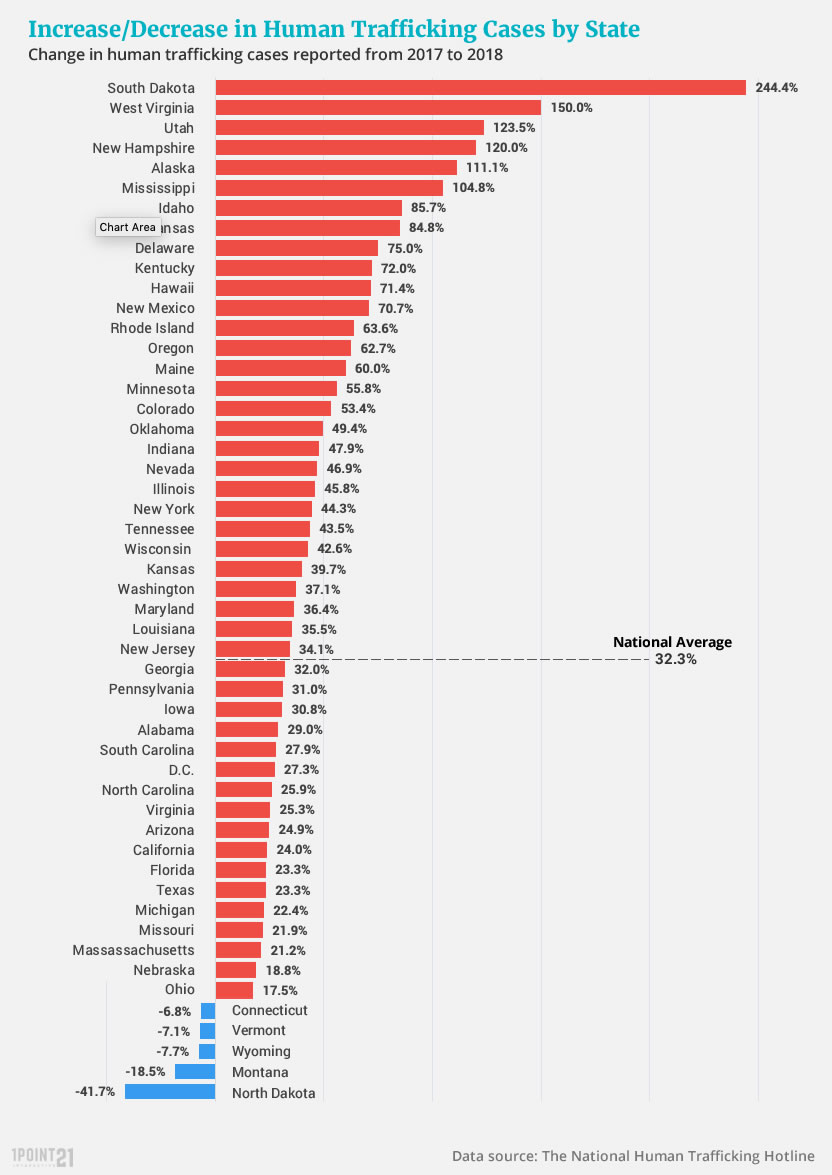 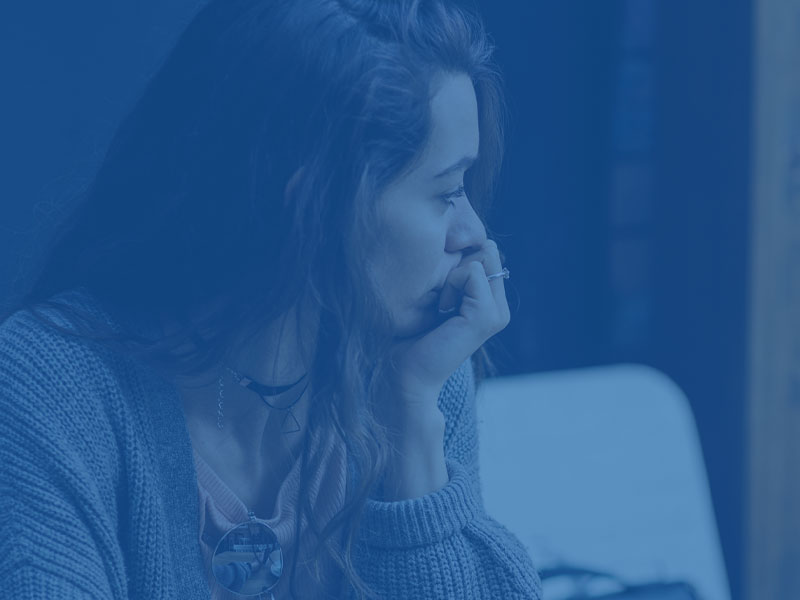 The desire for money, although a major motivation, is not necessarily the only cause of human trafficking. It is typically complex, and rooted in the demand for cheap labor, services, and commercial sex. There may also be a combination of factors that leads to it, such as civil unrest, corruption, lack of human rights, family dysfunction, lack of jobs or access to education, or a weak government. However, human trafficking does continue to grow due to the fact that it is a lucrative industry. According to a report by the International Labor Organization (ILO), each year, approximately $150 billion is generated in illegal profits from forced labor.

Have You or Has Someone You Know Experienced Human Trafficking?

Experts who work with human trafficking survivors have documented the following scenarios common to many trafficking rings.

Who Is Most At Risk for Human Trafficking?

A single profile for individuals most at risk for human trafficking does not exist, but the victims are typically already vulnerable. For example:

Any person under the age of 18 who engages in commercial sex acts is considered a victim of human trafficking, regardless of if it seems that they have given their consent.

What Are the Signs and Symptoms of Someone Being Trafficked?

Warning signs commonly displayed by human trafficking victims include poor mental and physical health, and a noticeable lack of control over their personal lives, such as having few personal possessions, and not being able to interact on their own (a third party may insist on speaking for them, translating for them, or being present when they speak to others).

Other signs involve both working and living conditions, including working excessive hours, living and working in the same location, severely restricted movement, non-control of money earned or owing a large debt that can never be repaid, visible physical abuse, being paid solely on tips, being forced to meet a daily quota, and noticeable opaque or boarded windows on the living quarters/building or worksite.

What Should You Do If Someone You Know is Being Trafficked?

If you, or someone close to you has experienced any of the above scenarios, immediately contact the National Human Trafficking Resource Center at 1-888-373-7888. You can call the hotline anonymously 24 hours and seven days a week on behalf of someone you suspect is being trafficked.

What Are the Effects of Human Trafficking on Victims?

Human trafficking robs both children and adults of the life they once led; and instead, throws them into dreadful conditions and situations that involve torment, humiliation, and horror. Victims often suffer:

Unfortunately, the effects of being held captive often plague victims, even after they’ve been rescued.

How are Human Traffickers Prosecuted?

Both state and federal laws have been enacted to hold traffickers responsible. The Trafficking Victims Protection Act (TVPA) of 2000 is the first comprehensive federal law to address and combat human trafficking. The TVPA has been reauthorized over the years through the Trafficking Victims Protection Reauthorization Act, and most recently in 2017. Additionally, all 50 states and Washington D.C. have a law criminalizing sex trafficking.

How Our Human Trafficking Lawyers Can Help

If you or someone you love is a victim of human trafficking, please contact our office right away. While money cannot compensate for the tragic effects of human trafficking, it can provide the help needed to rebuild you or your loved one’s life. There are laws in place, allowing victims to pursue civil action against any defendant who partook in the crime, including the traffickers and any other individual or business that knowingly profited from it. We can advocate for you and assist you in obtaining criminal restitution awards for your losses and civil damages.

We have a hyper client-focused: with our high-touch client concierge platform, you’ll receive regular litigation updates, customized content to explain the mass tort process, and proactive communication.  Speak to one of our knowledgeable case management specialists and receive a free legal consultation from a human trafficking attorney at The Dunken Law Firm. Use the contact form on this page to get started.